You know how almost a lot of classes have class pets, well our class hatched baby chickens and there just adorable. We our taking care of them, but one almost died when it was hatching. It looks better now but it didn’t before. Mrs.Vazquez our teacher took coconut oil and help it survive. The baby chicken looks better now, we love our chickens they are the challenger chickens. This is out of my opinion but i think that the chick that almost died should be called risky, I think it should be called that because it was a risk if that it would die or not and one of the legs broke but he is walking and everything so i think it should be called risky.

Room 30 is doing a art project called “Paper relief scolpters.” This art project is really relaxing and really amazing. Maybe ask your teachers if you could do this too in your free time or not. Its really up to you.

We are doing a chip drawing and so we put a blue ticket and then we have like 3 bags of chips, then if we get our name pulled we get  chips. WARNING: dont get to exided.

Key Deer are gonna be extinct if we keep hunting for them. Some key dear have white spots on their backs and some dont they just look like regular deer but some look like that deer of of Bambi. These deer are the most endangered then the rest of the deer. Why? Well because of their hide. Their hide is beautiful and soft like a blanket so they take that stuff and make rugs pillows and blankets. And some prediters do this aswell but not to do it for fun to survive. So as i say please dont hurt these helpless animals, save them, dont hurt them make them where they can live. 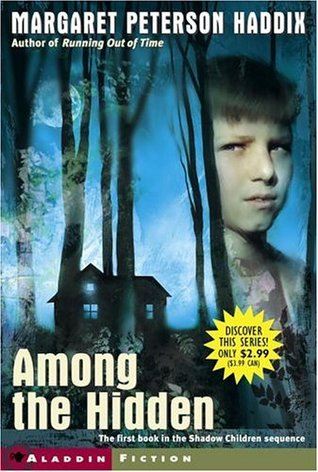 This Pen Palls our class is doing plants and animals. I hope that I will learn more about plants and animals so when i grow up i can teach this to people and make a difference in the world. This will reflect on my world and how i do in life.

This is the rain forest challenge almost like the one before just you do geometry and when your done another life changing prize…well i hope. This might be a little easier then the tundra challenge but maybe harder you never would never unless you try. 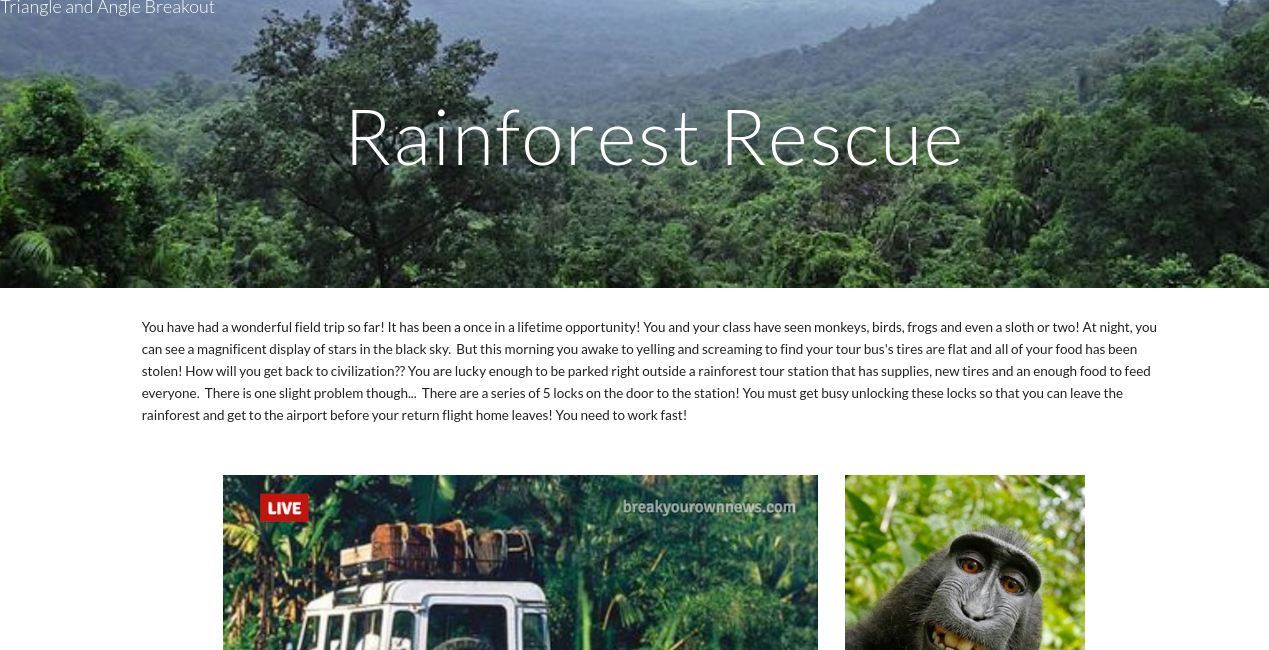 In this class we are doing the tundra challenge where in states in the artic circle. This is where you have to find clues solve answers and do math. Then you will find the secret code. Then you will get a life changing PRIZE!!!! Me and my partner Griffon are partners. You can have partners or you can work solo. 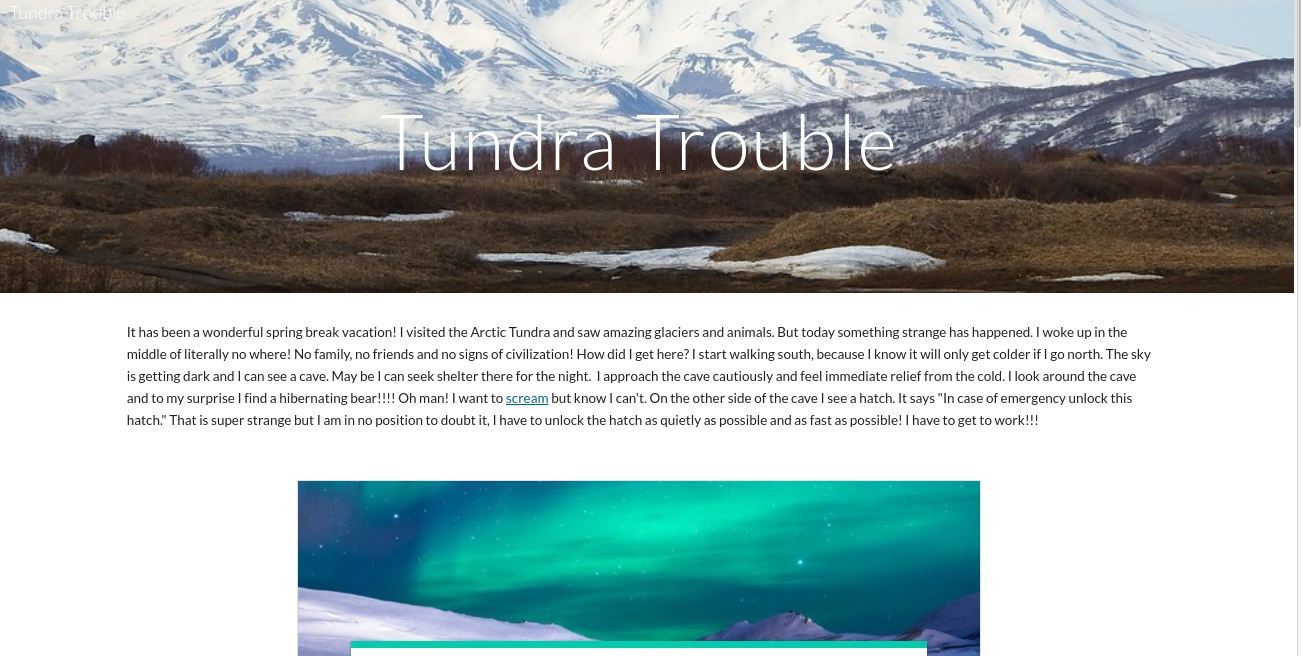 There is a  thing in my class called Monday Mile. Every Monday we run the mile, we do 4 laps around our big track and we count our time. Our teacher has a stop watch and when we are done with 4 laps she tells us our time. I’m a pretty slow runner myself but the rest of the class they can go miles and miles and wouldn’t stop cuz its fun. But sometimes you ca just walk the mile but you have to walk really fast so you can be done on time. The track is hard work just dont give up.